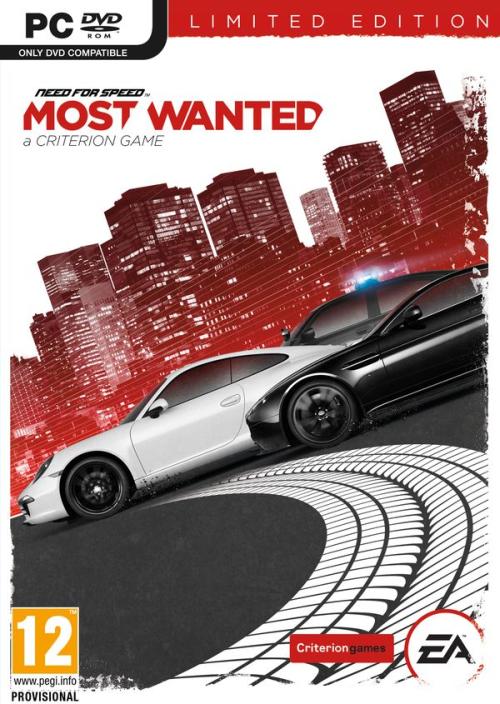 Need for Speed: Most Wanted (commonly abbreviated to as NFS: MW or simply Most Wanted) is a 2012 open-world racing video game, developed by British games developer Criterion Games and published by Electronic Arts. Announced on 4 June 2012, during EA's E3 press conference, Most Wanted is the nineteenth title in the long-running Need for Speed series and was released worldwide for Microsoft Windows, PlayStation 3, Xbox 360, PlayStation Vita, iOS and Android, beginning in North America on 30 October 2012, with a Wii U version following on 14 March 2013. The game picked up on the Most Wanted IP, as opposed to the Hot Pursuit reboot that Criterion developed previously. 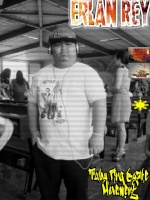